Since 2008, the College of Engineering at Georgia Tech has offered a 3-week residential Summer Engineering Institute (SEI) which focuses on underrepresented minority rising 11th and 12th graders from across the nation.

The goal of GT-SEI is to provide students with a real world engineering experience that prepares them for the challenges and opportunities of tomorrow.

The Bree-hobbits were, in fact, friendly and inquisitive, and Frodo soon found that some explanation of what he was doing would have to be given. He gave out that he was interested in history and geography (at which there was much wagging of heads, although neither of these words were much used in the Bree-dialect). He said he was thinking of writing a book (at which there was silent astonishment), and that he and his friends wanted to collect information about hobbits living outside the Shire, especially in the eastern lands. 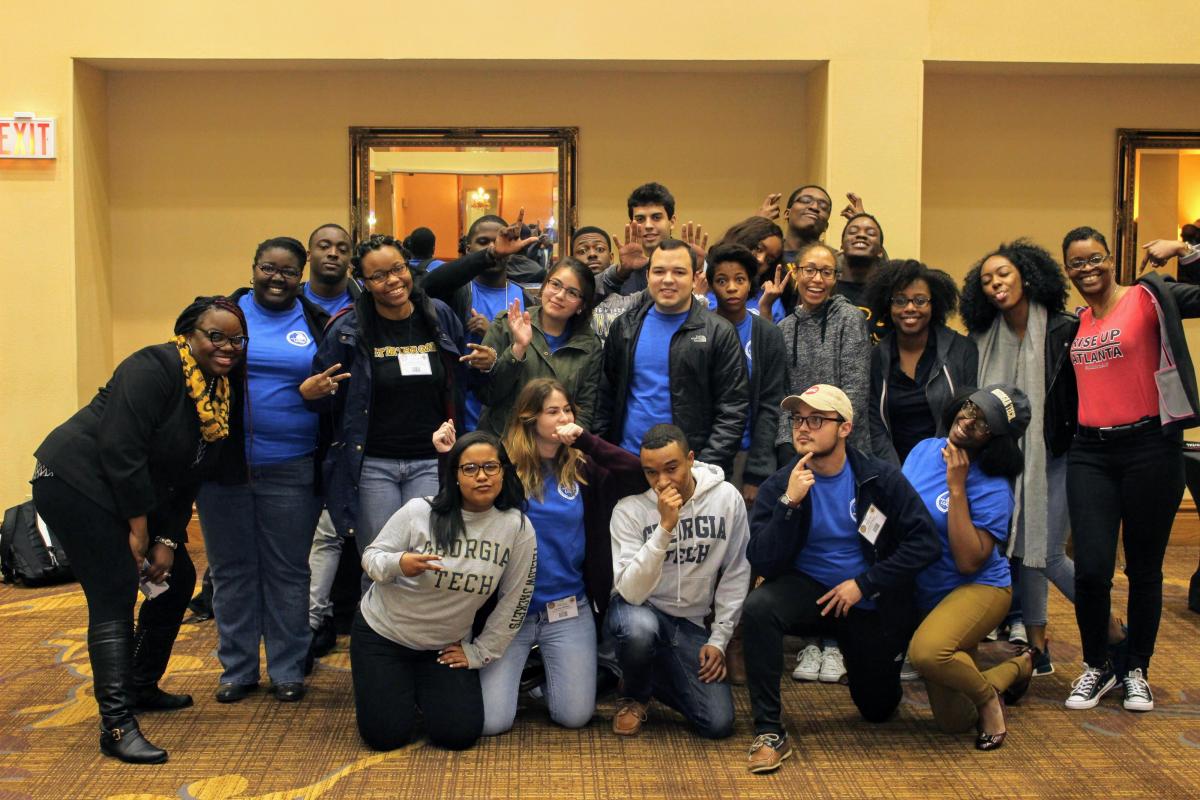